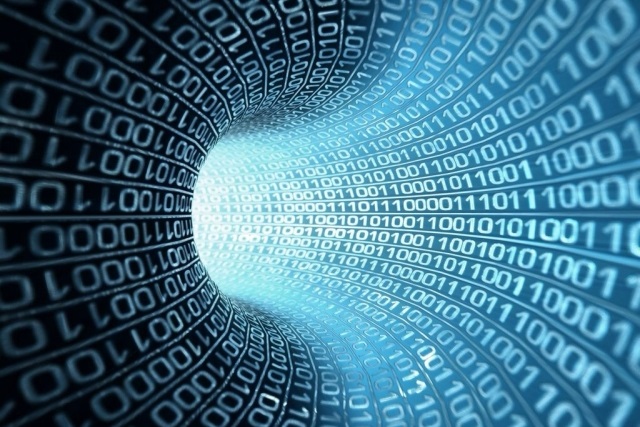 A global media firm supporting big clients all around the world. With thousands of staff, supported by a small I.T. team, reliability and support for their key business systems is crucial.

The client had standardised on Microsoft SQL server as their database provider, with all business applications storing their backend data there. This allowed the I.T. team to monitor the performance easily, maintain the databases, and ensure that a proper backup regime was in place.

Only a single application, the company intranet, did not follow this pattern since this system (written half in ASP.NET and half in classic ASP) was not well architectured, and the effort of changing the data access was deemed to risky.

Their intranet was successfully updated – and performance was improved at the same time. The update was performed in a tight timescale and with minimal disruption to the business.

The backend data for the entire intranet system was migrated from Oracle to Microsoft SQL Server. All existing data structures were preserved and stored procedures were converted. An analysis of the original Oracle databases allowed a strong set of tests to be established to ensure the reliability and integrity of the resulting SQL database.

Code-bases of both Intranet systems were also converted - either by replacing data access components, or providing adapters where necessary to allow the existing code to continue functioning efficiently with the minimal number of changes.

A full set of component and integration tests were designed and implemented against both the unchanged, and updated systems to ensure that the Intranet was functionally identical after the update and with no issues.

The final system combined an ASP with an ASP.NET frontend, and housed the data in the Microsoft SQL Server database.