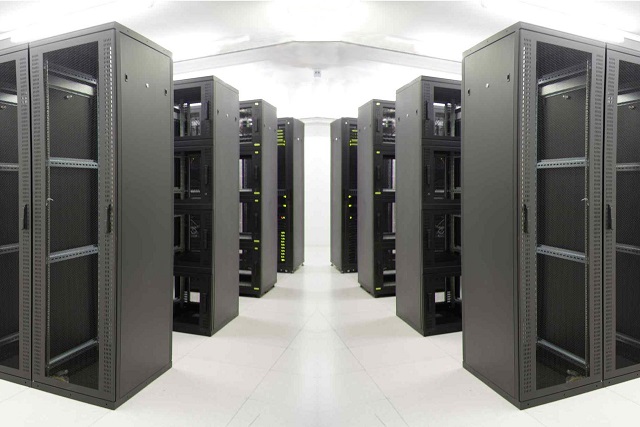 A global public relations firm supporting big clients including many from the FTSE 100, Nasdaq 100, and Nikkei 255. Trading out of 14 countries, with a focus on producing high quality multimedia offerings, worldwide collaboration of their staff is paramount.

The client had an existing intranet system used by all staff across the business for storing CRM information and housing documents. This system was written primarily on ASP.NET 2.0 and was tied to an outdated version Microsoft SharePoint (2007). These ties were preventing the client from upgrading SharePoint, the web servers, and even the database servers - stopping them benefiting from new or improved features, potentially exposing them to security vulnerabilities, and preventing them standardizing their servers.

In preparation for a future upgrade program, the existing code base was upgraded to run on .NET 4.5, fully tested, and re-architectured to allow deployments to SharePoint but also to allow it to run independently as a standalone web application.

The content was decoupled from SharePoint by splitting off any functionality that could be platform agnostic, from those components that injected it into SharePoint. Once the appropriate separation of responsibility had been achieved, a new non-SharePoint wrapper was created to house components independently. Finally, deployment packages were put together to automatically recombine the appropriate parts for a given system and prepare an automated deployment.